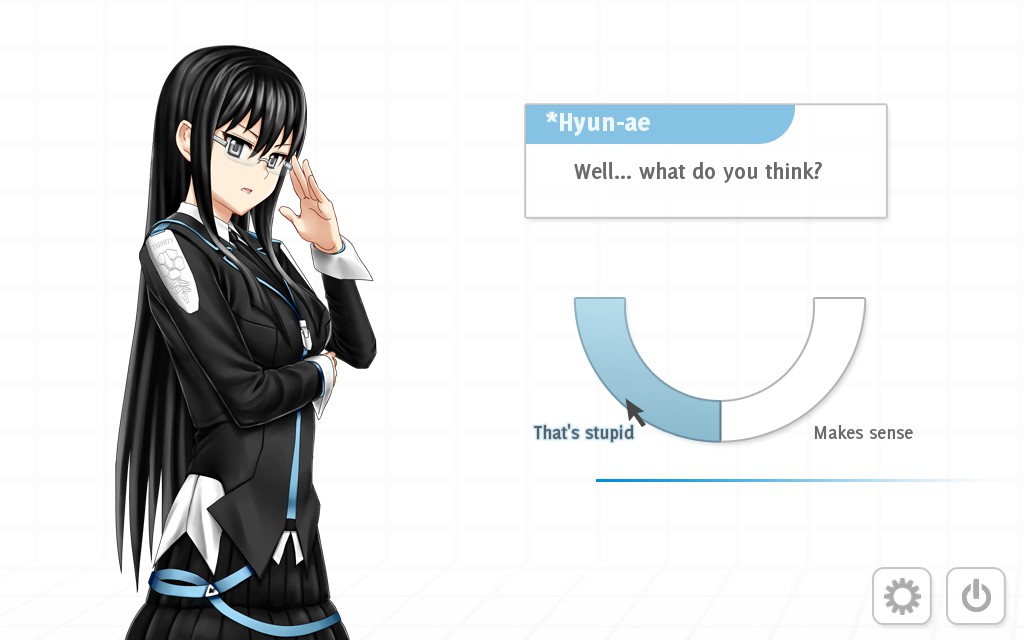 I was watching some of the PAX Australia panel footage on Twitch this weekend and caught a great stream with the BioWare team. These guys have made some of my favorite games, such as Neverwinter Nights and the Mass Effect trilogy. But as I was watching the panel I noticed something: these guys were definitely guys. Every single panel member was a white male in his mid-to-late thirties. I thought back to a panel at VCON that I had attended about Diversity in Sci Fi and Fantasy. The discussion was about how much richer life could be if we heard from a variety of different voices. Was there any diversity to be found in video games?

As if the BioWare team had heard my thoughts, one member replied to a question about his favourite gaming storytelling with a list of indie games, including "Analogue: A Hate Story". The title immediately intrigued me, and when I found out it was about a deep-space exploration mission to uncover log files from a dead, centuries-old generation sleeper ship, I was already hooked. I couldn’t get on Steam fast enough to plunk down my $10.

The gameplay in Analogue: A Hate Story switches between a Unix-like command-line interface, a log-file retrieval system that pulls out old email messages, and click-based interaction with a sentient artificial intelligence, represented by a young woman drawn in an anime style. The AI appears to be helpful, but she won’t show you all the emails at once. Instead, you have to sort through the ones that do appear and "present" them to the AI. She will then fill you in on the background details of the people inovlved and in most cases will open up additional emails by the same author. 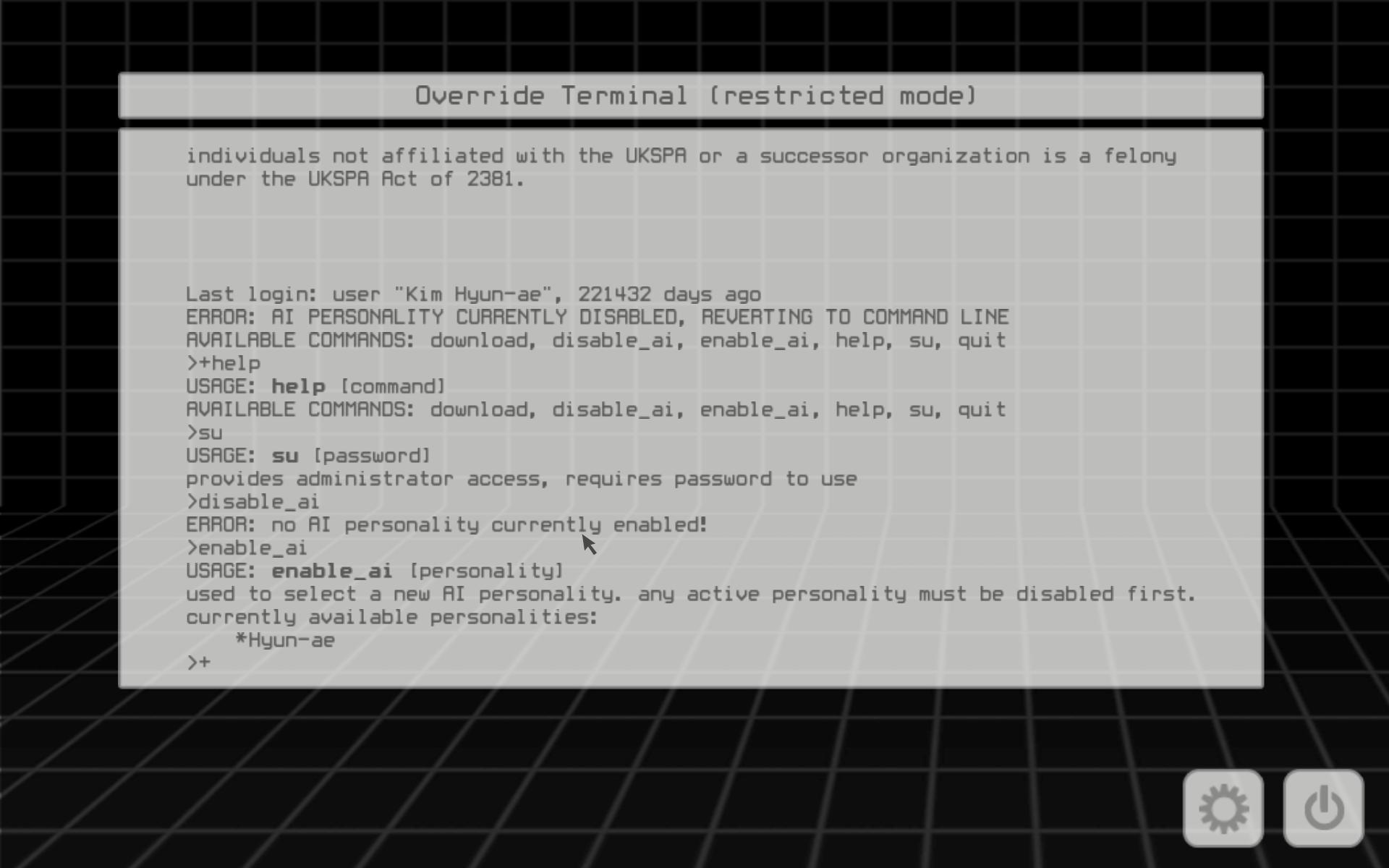 I won’t give away the ending, but I will say that it presented a society gone horribly wrong in a completely different way than I’ve ever seen in a video game. The standard plot for these "dead ship survival horror" games is that either an AI or a mad scientist (or both) decided to play God and unleashed a technological or genetic horror that destroyed the society. Nothing like that happened here, but what did happen was more personal and far more shocking.

Having completed the game in a marathon setting on Sunday, I found myself craving more. I found the author’s website and it took me to one of her earlier games: Digital: A Love Story. This had a hook that got me instantly. The game is played in a simulation of a 1988-era computer (a mash-up of a Commodore 64 and an Amiga called the "Amie") and the player interacts through dialling up a modem (complete with historically accurate connection sounds!) and connecting to various BBS (Bulletin Board Systems) to uncover a story involving a woman named Emilia. The use of historical events, like the Arpanet worm, grounds the story in reality at the same time as it ventures off into the fantastical. The use of message board posts and private messages adds an immediacy to the game-- sometimes a character will reply to you as soon as you navigate to another part of the BBS! I can’t say much about the ending other than the fact that I actually cried, and it has been a long time since a video game has moved me that much. 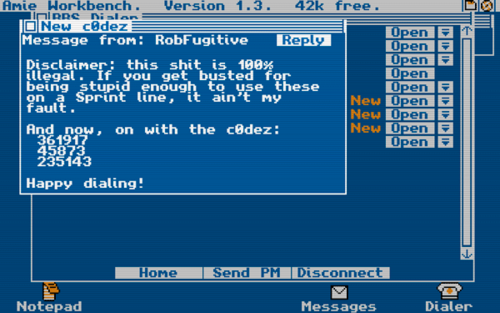 The author of these games, Christine Love, is a young woman who is a gamer and who identifies as queer. Her writing is informed by her background, but her voice is so powerful that she is able to create brilliant works of art that have profound emotional impact for anyone who plays them. She is a shining example of how diversity in creative voices enriches us all.

Analogue: A Hate Story is available for $10 on Steam for Windows, OSX and Linux.

Digital: A Love Story is a free download and is available for Windows, OSX, and Linux.