The case for preserving microcomputer history 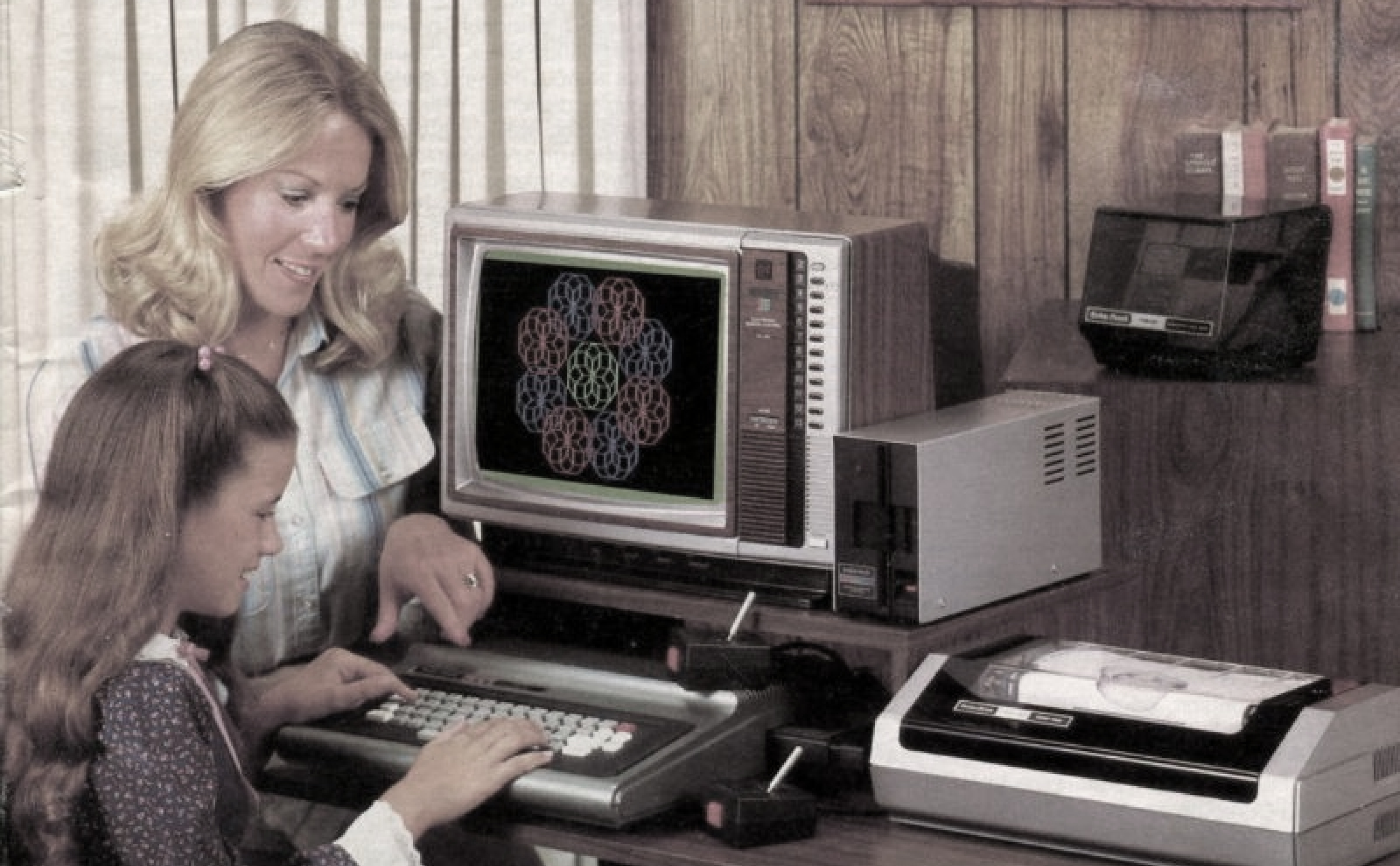 But while minicomputers were just smaller mainframes, microcomputers were a completely different thing. Banks and governments used mainframes, as they still do (in some cases) today. Minis were cheaper than mainframes, so they could be used by smaller organizations, like universities. Both types of computers were designed for, and sold to, institutions.

But microcomputers were for people.

The companies that made mainframes and minis couldn’t understand why any individual would want to own a computer. And the folks who made micros happen were people who would do anything to have their own personal computer. So when Steve Wozniak designed the Apple I at his desk at Hewlett-Packard on his own time, for fun, he was required by his contract to offer HP the chance to own it.

The HP manager declined, and the rest was history.

Today, we all carry, at all times, a nanocomputer, a super tiny and powerful computer in our pocket that is entirely ours, and is typically called a “smartphone”. Smartphones aren’t phones at all. They are smaller microcomputers, in exactly the same way that minis were smaller mainframes. They all connect to a massive global network of even more powerful microcomputers that all talk to each other constantly.

How did we get from there to here?

The story of the personal computer, the microcomputer, has been told at various times by various people. Some of these stories are in books that are now out of print and on television shows that can no longer be found on anything but faded, used VHS tapes.

And some of the folks who were around at the beginning of this revolution are starting to pass on. In just the last couple of years, we’ve lost Clive Sinclair, who gave the world the ZX81 and Spectrum, and John Roach, the driving force behind the TRS-80, among others.

There are many stories of this time that remain untold. There weren’t just a couple of microcomputer companies in the late 1970s. There were over fifty.. I know this because I counted them once, as a kid, looking at a single issue of Computers and Electronics. Even back then I knew this number was unsustainable. The industry exploded and companies rose and fell with frightening speed. Many fortunes were made and lost.

So who is going to tell all these stories?

I have my own experience in this space. Thanks to Ars Technica, I was able to complete my own dream of telling the complete History of the Amiga. This took me years, but it was some of the most exciting writing I’ve ever done.

Now, I want to do the same thing, but for all the other computers. I also want to do this on a new website that I’m building myself.

It’s a big project, and I’m going to need a lot of help. It also won’t happen right away. I’m going to take the time to prepare the groundwork first.

I’ll see you there!