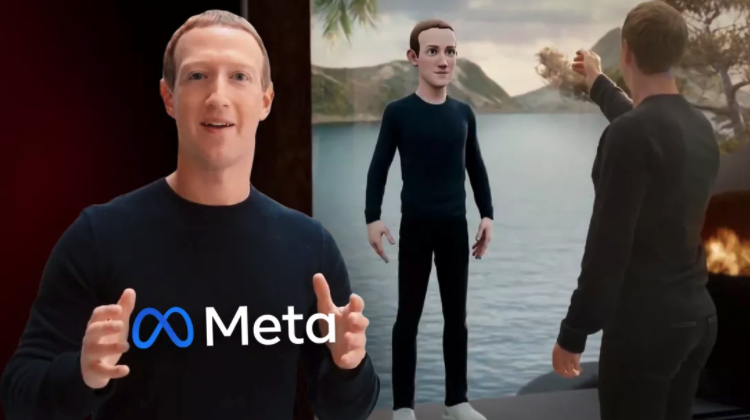 If you’ve been following technology news over the past six months, you’ve undoubtedly heard the term “Metaverse” being promoted from many sources. Last October, Facebook announced it was changing its name to “Meta”, and Mark Zuckerberg released a video explaining how the company was going to start building “the Metaverse” and how awesome it was all going to be.

But what exactly is the Metaverse? Do we have to care about it? Is it going to affect our lives in a significant way? Are we going to miss out if we don’t somehow invest in the Metaverse right now?

What is the Metaverse?

The Metaverse isn’t well defined, which is the first red flag. But I’ll take a stab at it. In Zuckerberg’s video, he outlined some of the main attributes:

One main aspect of the Metaverse is that your avatar and your virtual possessions have to be able to move seamlessly between different virtual worlds and experiences. If you couldn’t, it would just be a “Verse”, or more accurately, just a video game. Second Life, released in 2003, had avatars, accounts, virtual goods, virtual schools and conferences, and even virtual weddings. It was culturally significant enough to have an episode of “The Office” dedicated to it. But you wouldn’t call Second Life “the Metaverse”, even if you attached VR to it (which is possible today with a bit of fiddling and some special software).

No, the main issue that prevents Second Life, or Fortnite, or World of Warcraft, from being called the Metaverse, is that all these virtual worlds are isolated from each other. You can’t bring your Orc Warrior into Fortnite. Zuckerberg even admitted in his video that “no one company can build the Metaverse”. 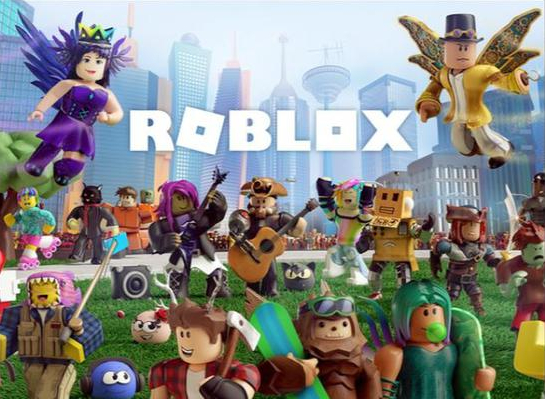 Some companies have already tried. Roblox, a hugely popular children’s game, lets players bring their avatar into thousands of different “experiences”, which are mostly simple games designed by other children. But Roblox is not the Metaverse either. You can’t take your Roblox avatar into a different game. Nor can you use the virtual items you paid for anywhere except for Roblox.

What would it look like if you could? Most advocates of the Metaverse point to books and movies like Ready Player One, a dystopian science-fiction story where there is a single persistent world that everyone plays in all the time. (It’s worth noting here that the bad guys in the story operate their own completely independent virtual world that nobody seems to play, so they are hell-bent on cheating in order to wrest control of this dominant Metaverse away from its founders).

Apart from the fact that nobody should want to live in a dystopia, there are a few problems with wanting to create a real-life Ready Player One: 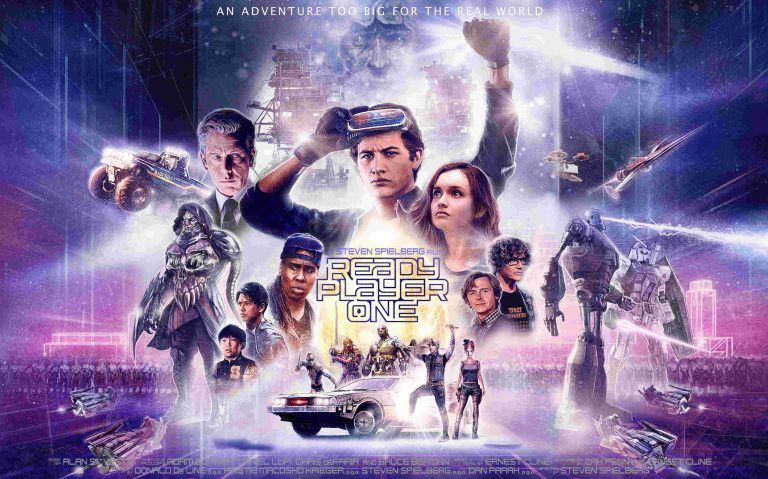 Problem One: nobody wants to play only one game

The Metaverse presumes that a single company operating a single video game platform would become so dominant that nobody would want to play anything else. In real life, new video games come out all the time, and trends shift back and forth. Fortnite came out of nowhere and became hugely popular, but not everyone plays Fortnite. Why would gamers want to limit themselves to a single title forever?

Problem Two: having different types of games interoperate is impossible

Nobody (least of all the author) ever explains how the gameplay in Ready Player One would be balanced, or even work at all. You can purchase virtual guns and combat armor, so how would that work in a fantasy setting, or a medieval farming simulator? There seem to be no limits on jumping from world to world. If there were, and you could lock out the sci-fi combat troops from your farming game, how is that different from just playing a separate game entirely?

Problem Three: pay-to-win is no fun and people hate it

The integration of items that cost real-world money into games has always been a disaster whenever any games company has tried it. Blizzard’s Diablo III launched with a “real money auction house” where players could sell their loot to other players. This ended up destroying the fun of the game, because the best move was always to buy the most powerful equipment at the start and roll through all the enemies unimpeded, rather than, you know, playing the game. Everyone hated it and Blizzard quickly ripped it out of Diablo forever.

But the Metaverse implies a real money auction house, not just for one game, but for everything. The end result would be that rich people would win all the time and everyone else would get killed by the rich people over and over again, with no chance of victory. How is this fun? Why would anyone play this?

There is no evidence that people want to spend all of their time in virtual reality. I have a VR headset myself, and I really enjoy playing games on it. Mostly I play quick movement games like Beat Saber, or larger role-playing adventures like the VR version of Fallout 4. But I find playing VR to be tiring, so I limit my game sessions to about an hour or so. It’s hard on the eyes, and most games can’t be played sitting down. Even if headsets get lighter and more powerful, which they will, I don’t think people will want to be in VR all day, every day. I certainly don’t, and I love the technology. So a “Metaverse” that is VR-only will have a limited audience.

In order for “many companies” to create a single Metaverse that everyone plays in, it would require that one company (Zuckerberg is hoping it’s Facebook) creates a virtual universe so attractive that everyone else would give up trying to make their own games and just make content for Facebook’s universe.

This is the Roblox business model. It works when the labor is cheap or free (in this case, it’s literally child labor) but it doesn’t scale past Roblox’s very limited and simple games. Nobody is going to want to make Diablo V or Fortnite II, spending hundreds of millions of dollars to do so, and then hand over 95% of their profits to Facebook.

The only way this could work is if somehow all companies could agree to a single standard for the Metaverse to use. This would not only require a standard game engine (say, the Unreal Engine owned by Fortnite creator Epic Games) but also a huge list of standard ways that the game would be built and how every part would talk to each other. These standards would have to be agreed upon and could never change once they were, otherwise separate parts of the Metaverse would immediately break and stop working with each other.

This, too, will never happen. Standards take years, sometimes decades to finalize, and what large company would want to wait around for this to happen, when they could build their own Metaverse right now and keep all the profits to themselves?

So where do we go from here?

Make no mistake, companies both big and small are all building their own “Metaverse” products, and none of them will ever interoperate with each other. Why would they? Why would a company allow you to pay some other company for a virtual item or avatar, and then let you use it for free in their game, costing them time and money to support? They won’t.

So who is building a Metaverse right now? Facebook and Microsoft have committed to building one of their own, which by definition will not be Metaverses since they won’t interoperate with each other. Google and Apple will probably be right behind. In the meantime, Fortnite and Roblox exist, along with tons of smaller games that are each their own persistent world. The independently-built VR Chat is the most popular place to virtually hang out in virtual reality right now, despite Facebook releasing the first version of their own virtual reality chat program. People go where other people hang out. Facebook is popular because so many people use it, but this popularity did not transfer over to VR chatting. It’s just like when Microsoft released a phone that ran Windows, and people ignored it because it wasn’t as popular as the iPhone or Android.

Some folks are pretending that a new thing called “Web 3.0” will somehow mean that all the problems I’ve listed above will magically go away and the Metaverse will arise naturally from the power of blockchain and cryptocurrency. This definitely won’t happen. Explaining why is another whole article, but for now I’ll point out that all blockchain and crypto adds to the discussion is a very slow public database that can’t ever be changed and is ridiculously expensive to operate. It doesn’t solve the interoperability issue (blockchain games currently cannot and will not ever work with each other) and it doesn’t solve the balance issue, or the corporate motivation issue, or any of the other issues I’ve brought up. Most of these “blockchain” games don’t even run on blockchains at all, because they are too expensive to use. They just loosely tie themselves to a new crypto coin or new non-fungible tokens, so they can get some quick investment money. Most of them are just scams.