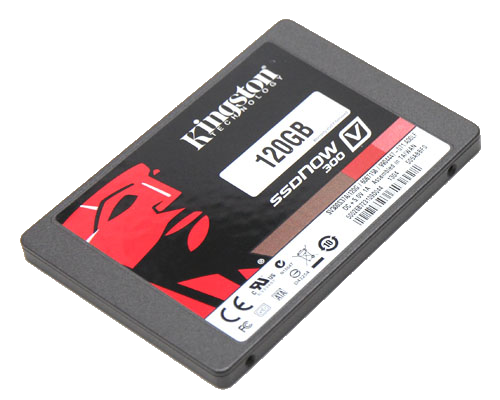 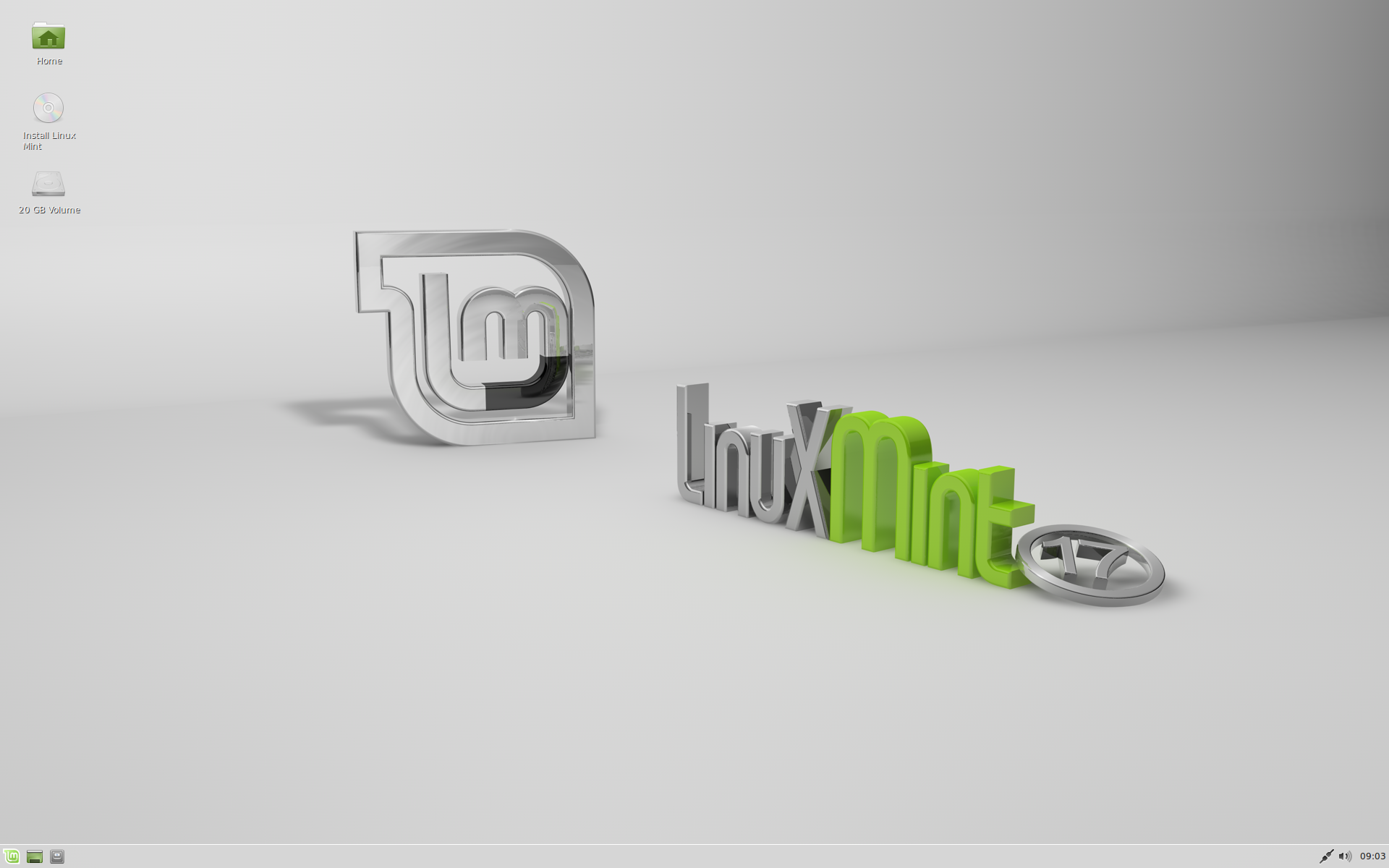 Nice! As for LIbreOffice’s launch time, was the old time from Windows or Linux? I ask because LibreOffice always launches slower on Windows than it does on Linux regardless of the storage mechanism in place. Even with an SSD I have noticed a definitive difference in launch time within Windows and Linux on the same hardware. I attribute this difference largely to the fact that Libre Office relies upon a lot of libraries that are more commonly used and therefore more likely to be cached in memory within Linux than in Windows.

We’ve definitely reached an age where old hardware can survive a lot longer if you are willing to adjust your software preferences from time to time. Sadly MS doesn’t seem to fully understand just how many people find their Metro/Modern design and implementation to be massively offensive. Like your wife I find the entirety of it to be a non-starter despite the fact that Windows 8.x brings some great technical improvements to the table. This is a large part of the reason why I use Arch Linux and the Cinnamon desktop environment on a day to day basis.

Yes, the old LibreOffice startup time was on Windows. Switching to an all-Linux setup (plus the SSD of course) made the startup time much, much faster.

AYB was saving some moneys but got distracted by a shiney.
http://www.everymac.com/systems/apple/macbook/specs/macbook-core-2-duo-2.4-white-13-polycarbonate-unibody-mid-2010-specs.html

That's weird, I totally do not remember the age of white polycarbonite unibody Macbooks. I bought my Macbook in late 2008 and it was the first aluminum unibody laptop that Apple had ever made. It was and is glorious, and still looks remarkably similar to new laptops that Apple sells today. It's just way slower and heavier and thicker.

I just sort of assumed that all Apple laptops were aluminum from that point on.

I really am digging this 2010 model. Very nice fit and finish. I looked at some new and some refurbs at Microcenter because I wanted to do some living room computing and my iBook passed into obsolescence years ago.

New stuff in my price range was shoddily built and had inferior specs to the core2 in the Macbook, N class pentiums suck. and the refurbed dell I was looking at had an i3, but a crummy screen.

Well AYB did buy that mac. It is sweet.

however, he needs a new PC. World of Tanks is starting to be a little squirrely on the C2Duo.