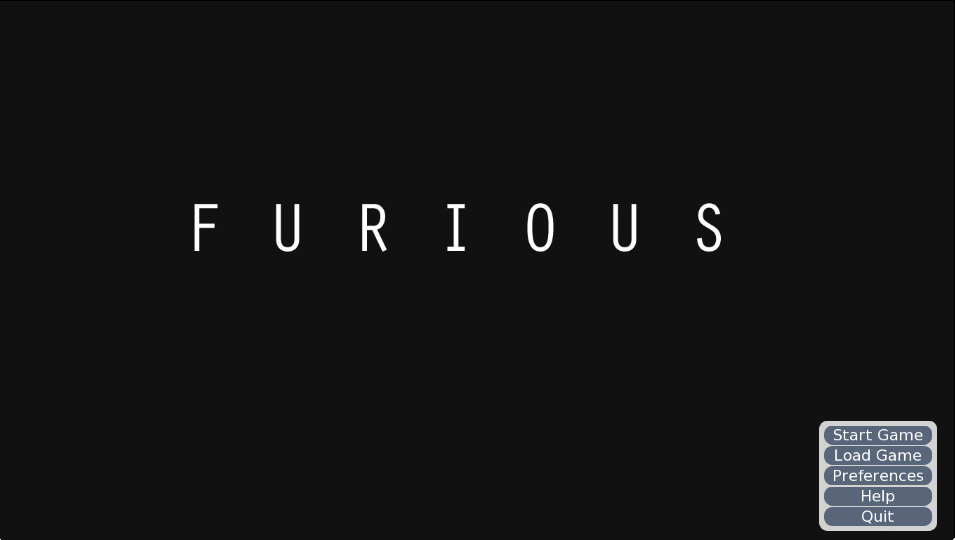 After playing Christine Love’s amazing games Digital: A Love Story and Analogue: A Hate Story (which I reviewed here) I became obsessed with the possibilities of visual novels. They reminded me a bit of the Choose Your Own Adventure books that I adored as a child, but with many new possibilities and experiences that those books couldn’t offer.

I also loved them because they combined my two great loves: writing and gaming. Unlike with most games, where the story served as mere window dressing, visual novels put the writing front and center. So as I was casting about wondering what to write next after completing my science fiction novel trilogy, it struck me: why not make a visual novel myself?

The idea seized hold of me and wouldn’t let go. Unlike the effort required to make a full game (or even an extensive game mod), creating a short visual novel seemed like it was within my grasp. Usually these games are made with a writer and an artist collaborating together, but I love dabbling in basic 3D rendering and 2D drawn art, so why not do both? In fact, the first idea I had for a visual novel was a story I called "I only want to do everything", based on an AI that slowly learns how to live in a virtual world of its own creation. That idea turned out to be too open-ended and complex for my first visual novel, but I might return to it at a later date.

The story I ended up deciding on is a prequel to my trilogy of sci-fi novels. It is set on the Jaguar-class light carrier Furious during the first Earth-Zruthy war. This war is mentioned in Edge of Infinity by the protagonist Jack Davidson, whose parents were killed during that conflict. I never got a chance to delve more deeply into the war before now. Why were the Earth forces and the Zruthy fighting? What was the war like? How did it end? This visual novel gives me a chance to answer these questions.

The player portrays the fighter commander of the Furious, who was injured in combat and slowly recovering his or her memories. The player must talk to six different pilots on the ship, all of whom have very different personalities, likes and dislikes, and interests (I asked my wife, who is very interested in Myers-Brigg personality types, to help me with the character creation). By talking with the pilots before and after they fly out on missions, the player can subtly influence how they will perform under pressure. This will become more and more important as the missions get increasingly dangerous.

I’m having a blast creating the game in the Ren’Py visual novel engine, which is written in Python. Creating a visual novel is just the right combination of art, programming, and writing. I have no idea how long it will take to complete, but I’m estimating about six months right now. I can’t wait to finish it and show it to the world!

At least for people of my advanced age, we may have what is somewhat of a deeply engrained prejudice against books with pictures, because that's what you read when you were a small child who couldn't manage to read an actual adult book. Jumping up to a book without pictures was considered a sign of maturity.

Which of course is ridiculous, and I really love some graphical texts that I have seen in the past few years.

Ah, I never thought of that! That's an interesting observation, Lois.

I'm guessing that the younger generation is probably less concerned about such distinctions, as they have grown up with comic books and video games being not only part of society, but part of the mainstream.

What I'm secretly hoping for is that making a visual novel that's kind of like a video game will encourage more people to read my actual novels. :) But who knows? I'm mostly doing this because it is so much fun.