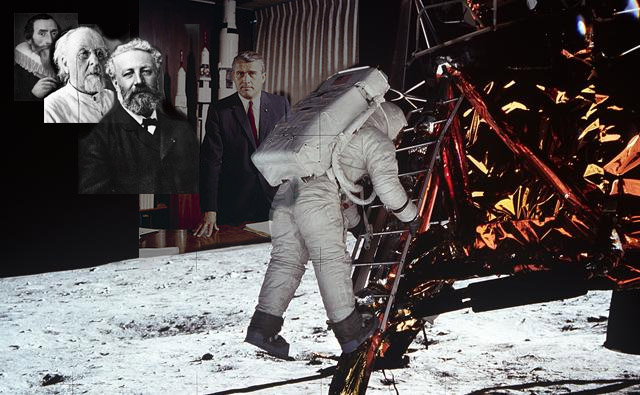 William Gibson seems to be close about multinational corporations and cyberspace crime and such... Not seeing the VR and bio-interfaces yet...

Gibson predicted all sorts of dystopian things, which is a lot easier than predicting the good things. :)

But I think what Gibson did more than anything else is envision a world where everyone is connected, 24-7, through a global communications network. Exactly how that was going to work and what that network was called wasn't really that important. It was the <i>idea</i> that people fixated on, and worked hard to make a reality.