In this episode, recorded ONLY A WEEK after the last one, we head out to the University of British Columbia and sit outside the Student Union Building. Topics include playing Starcraft, the gap between trying something and succeeding at it, the rise of good television, and the movie Battleship compared to real battleships. 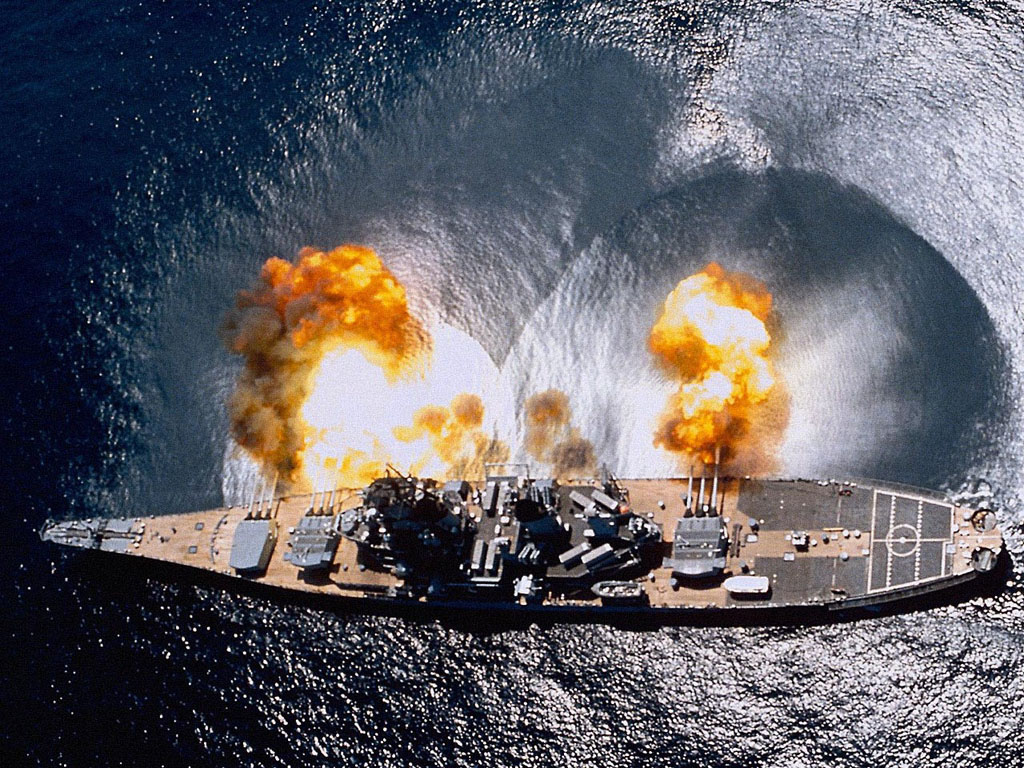