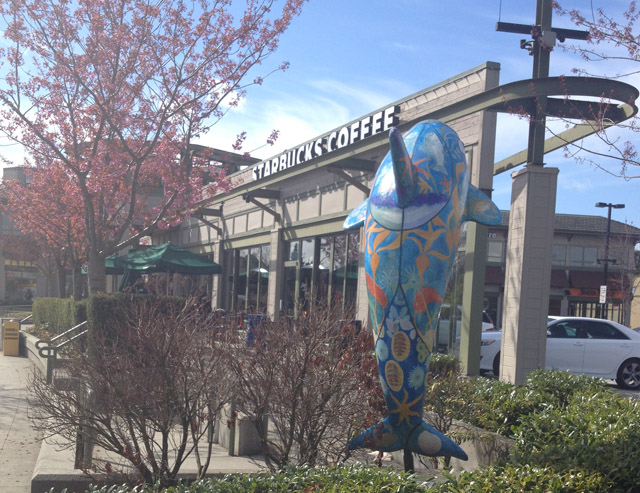 In this episode of Knotty Geeks, we try something different and record directly to our iPhones, then mix the two sources together.

Surprisingly, it worked! However, we messed up and recorded the audio at a criminally low 11kHz sample rate. That mistake will be rectified next week. WHAT?? NEXT WEEK?? Yes... we are going to be doing these a LOT more regularly now with our new setup!

The hardest part about mixing the two recordings together was getting them perfectly synced. Terry let out a big "BEEEP" at the beginning but it turns out that isn’t the best waveform to sync two sources with. I had more success just going off individual words, zoomed in at the highest level of detail, in the middle of the podcast. Also I discovered that putting one person on Left channel and the other on the Right seems like it would sound cool but ends up being kind of disconcerting to listen to. Putting both on one channel works better.

Note: The discussion in this episode wanders all over the place. We start by talking about the imminent release of my new article on the history of the Amiga on Ars Technica, and somehow end up discussing North Korea at the end. Somehow, though, it all works!

Link from the show: